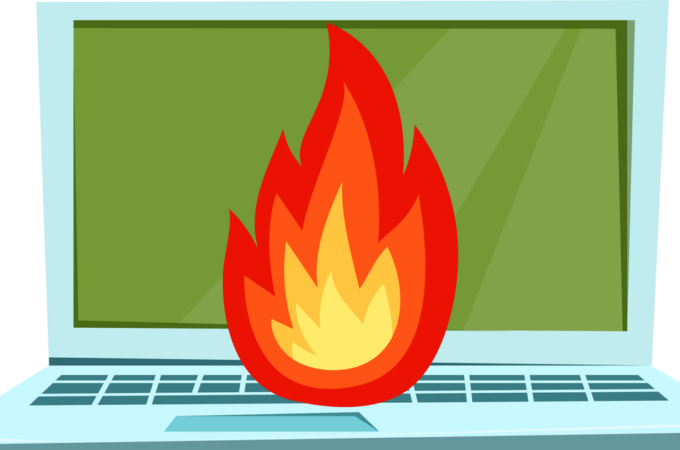 So earlier this week, I posted a snarky meme about sports fans. I have been aware for years that my sense of humor and social commentary isn’t always for everyone (since I tend to lean towards more sarcastic/satirical/snarky), but this meme took on a life of its own.

Minutes after posting the meme, one of my friends commented, asking me why I posted it. I explained. She proceeded to say that she was offended, and explained why. And then a small handful of people I’m connected with on that social media platform jumped in to say they were also offended.

Many other people “liked” the meme (over 60), and another small handful of folks chimed in to defend the meme. Both groups argued back and forth, some used GIFs/ALL CAPS, and the thread quickly escalated and became a social media train wreck.

One of the small handful of vocal people who were offended (a friend of a friend) actually went out of her way to troll me by tagging me in a post on her own wall to show me how wrong I was.

Multiple friends who saw the thread sent me private messages, making sure I was OK and saying that the conversation had gotten WAY out of hand.

I was both surprised and dismayed at the dumpster fire this thread had quickly become.

We’ve all seen this happen on social media, whether it was something we posted ourselves or posted by someone else. For better or for worse, social media is a place where people can voice their opinions seconds after something is posted. And that means that people with opposing opinions can comment too– and the whole thing can escalate quickly.

The whole time I was watching this thread escalate, I was reminded of Martin Luther’s explanation of the Eighth Commandment (You shall not bear false witness against your neighbor) in the Small Catechism (thanks, Holy Spirit!):

“We are to fear and love God, so that we do not tell lies about our neighbors, betray or slander them, or destroy their reputations. Instead, we are to come to their defense, speak well of them, and interpret everything they do in the best possible light.”

Yeah, pretty sure none of this is in play during typical social media throw downs.

Minimalism, at its core, is about focusing on what’s most important. And relationships are one of those most important aspects of life. If we truly want to cultivate our relationships in an age of technology, we must remember that the other person is a child of God too, even when we disagree with them.

For example, the handful of folks who were offended by the meme I posted could possibly think less of me now because I posted something that offended them. They could decide to block me, never wanting to see what I post on social media again—maybe even never speaking to me again.

But I also hope that everyone involved can take Luther’s explanation to heart and recognize that we are called to see each other in the best possible light and to speak well of one another, even when we disagree.

My hope and prayer is that we all can focus on the relationships in our lives (a major part of minimalism) and treat those we disagree with as children of God. Imagine what our world—including social media—would be like if we did this.