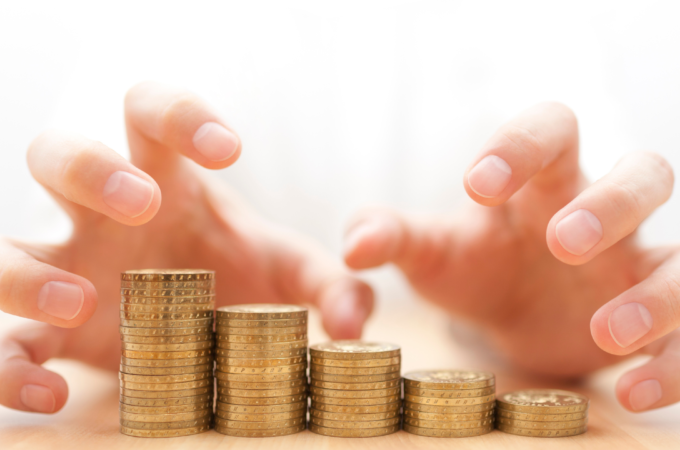 A few years ago, attorney Albert Hessberg III (brother-in-law to famous singer/songwriter James Taylor) was disbarred and sentenced to five years and eight months in prison for stealing over two million dollars from his clients.

What’s so fascinating about Hessberg is that no one really understands why he felt the need to steal so much money.

The judge noted Hesssberg made between $300,000 to $400,000 a year, a salary she said many people would love to make. She said unlike some defendants who have mental health or drug issues, Hessberg’s motivation was unexplained.

In the same article, Hessberg is quoted as saying that he stole the money to cover “necessities,” but the judge and prosecutors were not convinced.

A yearly salary of $300-400K is way above what most Americans make– the 2021 median annual salary for full-time workers in the United States was $51,480. Even if Hessberg was earning the lower part of his salary range, he was making at least six times that annual median salary amount.

If you type in $300K in the How Rich Am I? global income calculator, Hessberg is in the top 1% of global earners. Yet, he still felt the need to steal over two million dollars.

Hessberg believed that he needed even more money than his already high salary– an unbelievable action for most of us who make much less than he did. Hessberg is an extreme example of how we continue to be dissatisfied as we make more money.

Whoever loves money never has enough;
whoever loves wealth is never satisfied with their income.
This too is meaningless.

The psychological tendency toward dissatisfaction and the need to have more is called the hedonic treadmill. Basically, when we get more money, fame, success, etc., our happiness quickly goes back to the level it was before we got more. So, we strive to get even more to try to up our happiness level– but it’s never enough. You can read more about this concept here.

Being on this hedonic treadmill means that greed can sneak up on us. Hessberg didn’t start stealing money with the intention of stealing over two million dollars. But over a decade, he was on the treadmill and continued to steal more to try to increase his happiness level. In addition, consumer culture encouraged his dissatisfaction, and he continued to commit crimes in order to accumulate more wealth.

We may not go to the extremes that Hessberg did, but we still have the psychological tendency and consumer culture’s urging to give in to greed. It’s why companies put the bottom line and profits over employees’ well-being, and why we have famous cautionary tales like Ebenezer Scrooge in Charles Dickens’ A Christmas Carol.

But those who want to be rich fall into temptation and are trapped by many senseless and harmful desires that plunge people into ruin and destruction. For the love of money is a root of all kinds of evil, and in their eagerness to be rich some have wandered away from the faith and pierced themselves with many pains.

When we put the accumulation of wealth above everything else, it never ends well. We were not created to constantly strive for more money. God made us to “glorify God and enjoy [God] forever.” That is why we are here, and what gives our life meaning– not the accumulation of more.

How is God inviting you to step off the dissatisfaction treadmill and live more simply?

How Changing Your Consciousness Can Help You Live More Simply   Contentment