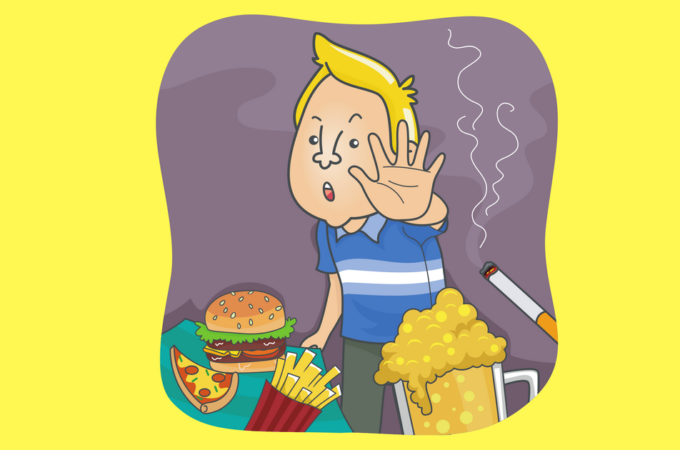 So one of the TV shows that I started watching on Netflix is Girls Incarcerated: Young and Locked Up. I started watching it specifically to learn more about the juvenile detention system for young women– but what I also got out of it was a lesson in human nature.

The young women in this institution have all started a life path that is destructive, and the employees of this institution (Madison Juvenile Correctional Facility in Indiana) do everything they can to try to change the women’s  path. The teens must complete a program while there, and in the program each young woman sets specific goals and aims to work on behavior, decision making, etc. They also work towards a High School diploma or GED.

The interviews with the young women are very telling. Most of them talk about how they started getting into trouble with violence and drugs, and how they know what they’re doing is wrong but can’t seem to get out of their own way to fix it. One woman said in an interview, when describing why it’s so hard to modify her behavior: “It’s always easier to be bad than good.”

This is basically the current-day young female version of what Paul says in Romans 7:15 and 19. We know what we should do– we know we should do things that are beneficial to ourselves and others. But our sinful selves get the best of us and we do the things we hate, because it’s usually easier to do that than change our behavior and be good.

I’m a quarter of the way into my year of no shopping, and I have to say that I agree wholeheartedly with both the young women in Madison and with Paul in the Scriptures. It is WAY easier to be bad than good, to do those things that I’m used to doing but know are bad for me than not doing them and doing something else.

I assumed that after a few months, the urge to shop online and buy things would be done by now. But it’s not. It’s just as tempting as it was 3 months ago. When I am not feeling well or bored or have a few minutes before the next thing on my schedule, I sometimes find myself going on automatic pilot and browsing my typical online shopping websites. Then I come to my senses, thank God that God helped me notice my mistake, quickly log off, and find something else to do.

The good part is that I do this a lot less than I used to– probably only once a week or so, when I used to do it multiple times a week. So, progress.

People say that it takes 21 days to form a habit, but actually science has shown that it can take anywhere from 18 days… to 254 days. Seriously. Check out the write up about the study here.

That means that our sinful natures (which Paul writes about so eloquently) are much harder to fight against than we think. We will never be perfect, of course, but recognizing our need to change our current path and being intentional about taking steps to modify our behavior is half the battle. And, giving ourselves grace when we mess up, because it can take a really long time to form new habits.

And most importantly– allowing ourselves help from others and from God– because we can’t do it ourselves.

What is a harmful behavior in your own life that God may be helping you to change?