Living with a Christian Minimalist 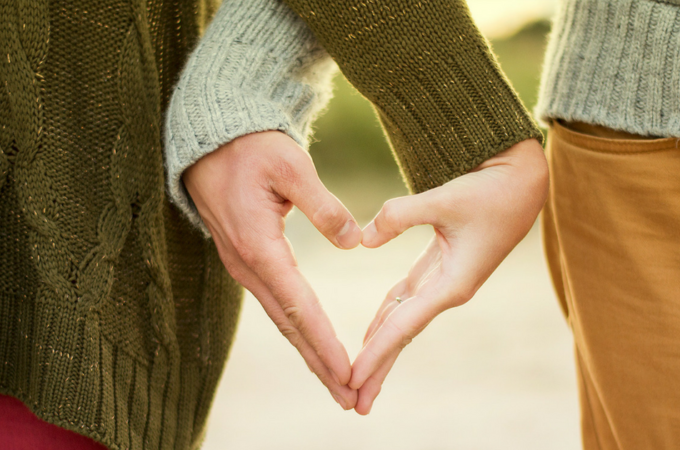 Always Wanting More   I Pay, Therefore I Am